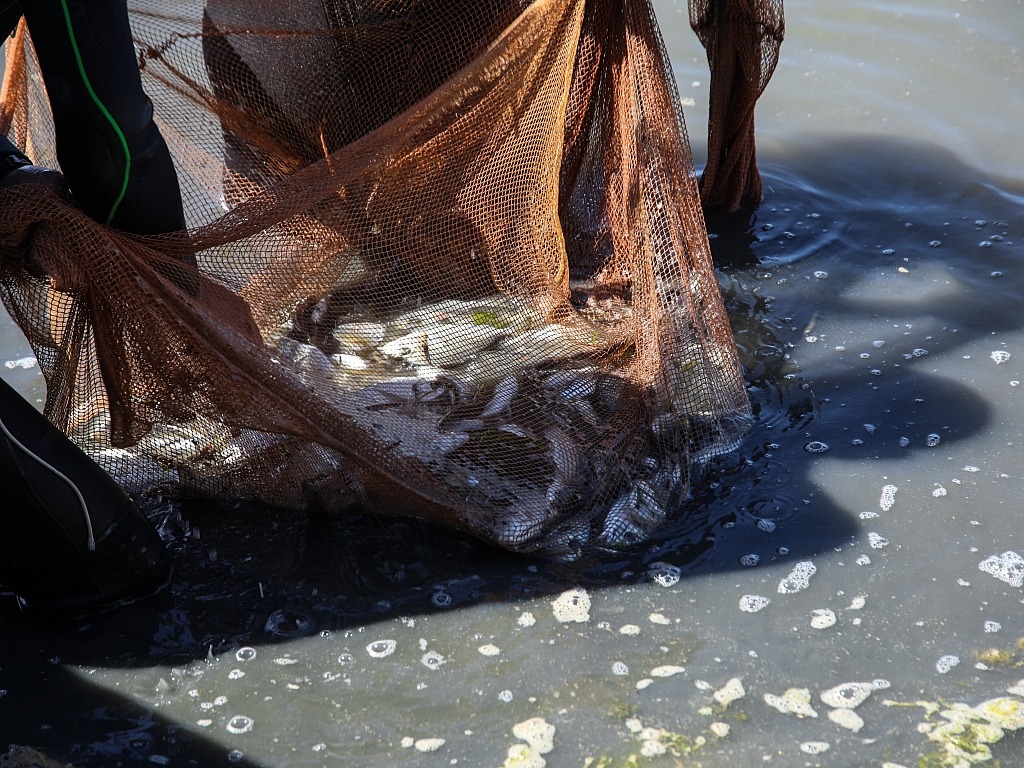 Discover Chiclana through this experience which its a mixture of history, gastronomy, wine and the tradition of "Despesque" (the natural way to obtain the fishes that get into the estuary)

Founded by Alonso Pérez de Guzmán in 1303 over former-occupied territories by Phoenicians, Carthaginians and Romans, this town has learnt how to respect its natural enviroment, its traditions and its rich historical y cultural heritage.

As most important sightseeing resources during this itinerary, we can highlight the following ones:


You will also be part of the "Despesque", a tradicional practice performed at the estuaries of Chiclana. Moreover, you will be able to taste the fish that was caught while the "Despesque" accompanied by a fantastic local wine and beer.

The activity we propose consists on: